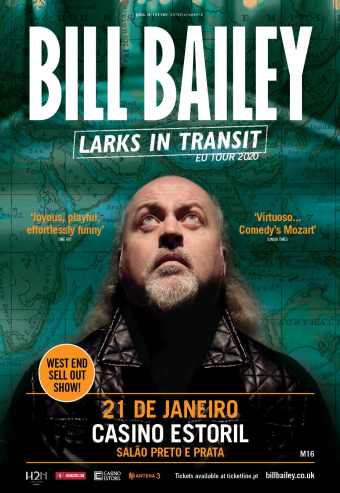 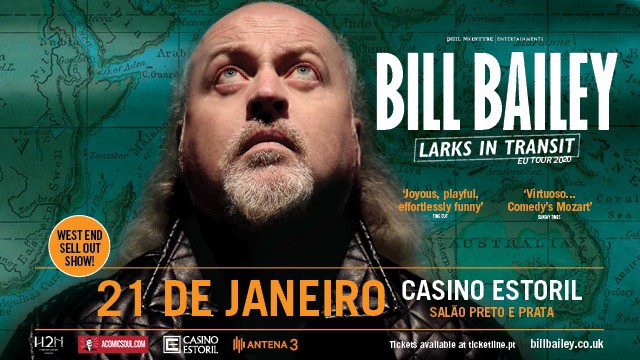 Bill Bailey is a comedian, musician, writer, author, director, presenter and keen stand-up paddle-boarder known for his live shows such as Part Troll, Tinselworm, Qualmpeddler and Limboland and his work on the television programmes Black Books, Never Mind the Buzzcocks and QI.

2018
Bill is currently filming a comedy drama ‘In The Long Run’ created by Idris Elba for Sky
Bill continues to tour as well as being busy developing more ideas for film and television with his own production company, Glassbox Productions

2012
Bill started work on his new show, Qualmpeddler, taking it on a tour of the Highlands and Ireland in late Spring and on to Australia and New Zealand
Began filming Bill Bailey’s Jungle Hero, a two-part documentary about naturalist Alfred Russel Wallace for BBC Two

2011
Bill headlined the Saturn Stage at the Sonisphere Festival, Knebworth, sharing a line-up that included Slayer, Motorhead, Biffy Clyro, Metallica and Slipknot and performing to 60,000 metal and comedy fans
Bill recorded the album Bill Bailey In Metal.
Toured New York, Boston, Chicago, and Toronto.
Appeared in the Doctor Who Christmas Special: The Doctor, the Widow and the Wardrobe

2008
Bill wrote and performed his Remarkable Guide to the Orchestra at the Royal Albert Hall with Anne Dudley and the BBC Concert Orchestra. This was broadcast on BBC Two in 2009 and went on to win two International Awards at the Banff International TV Festival
Bill appeared in Channel 4’s Skins, and performed at a host of summer festivals, including the inaugural Comedy Session at the iconic Eden Project in Cornwall
2007
Bill took his audio-visual comedic extravaganza, Tinselworm, on a sold-out arena tour of the UK and a subsequent West End run at the Gielgud Theatre

2006
Bill appeared on our screens on Sunday afternoons hosting Wild Thing I Love You, a Channel 4 wildlife show

2005
At the Edinburgh Festival, Bill played the slouchy, unkempt Oscar in The Odd Couple. ‘…a role he was born to play.’ – The Telegraph

2003
At the Edinburgh Fringe Festival, Bill joined the all-comedian cast in an extremely well-received production of 12 Angry Men, as the restrained Juror 4

2002
Bill took over as team captain on Never Mind the Buzzcocks. He remained in the captain’s chair on the show for 11 series before departing in 2008

2001
Bill’s tour Bewilderness played for an extended run in New York and was described in The New York Times as “a treat for the funny bone, the brain and the ear”, and The Telegraph pronouncing him “a hobbit with a wicked sense of humour”

1998
Bill wrote and starred in BBC Two show, Is it Bill Bailey?; a mixture of musical parodies and surreal sketches

1994
Bill teamed up with Sean Lock for their Edinburgh show Rock, before taking his first solo show to the Edinburgh Festival in 1995 and earning a Perrier nomination in 1996 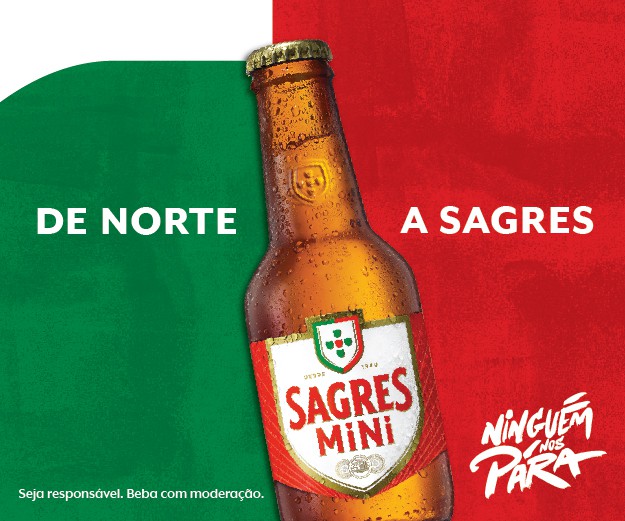 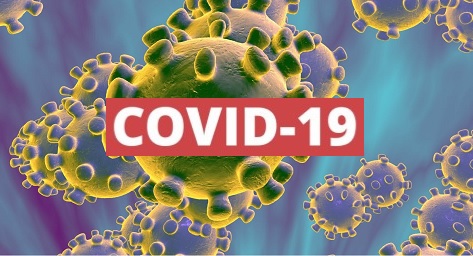